Stephanie Andrejack was raised in Harrisburg, PA, and has been an East Pennsboro Township Resident since 1996. She is married to Dr. Stephen Andrejack (EPMS Principal 1995 – 2014). She attended St. Catherine Laboure School, Bishop McDevitt High School (1970), West Chester University (1974 – B. S. Education), and Shippensburg University (1975 – M. S. Library Science). Mrs. Andrejack worked as a health statistician for the PA Department of Health from 1975-1981 and as a Librarian for East Pennsboro School District from 1999 to 2017.

Mrs. Andrejack looks forward to serving on the East Pennsboro Area School District Board of School Directors so that she can contribute her knowledge, education, and experience toward making East Pennsboro a school district that values its students, residents, and faculty.  She would like to facilitate an atmosphere of cooperation and encourage all stakeholders to contribute toward a productive, creative and practical educational environment. 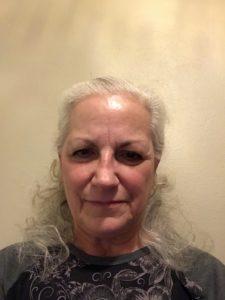